Get me outta here!

Okay, okay. I fell off the daily scarf bandwagon. I decided this year to actually have sort of a life. I know, it’s crazy. Here are some scarves for you! 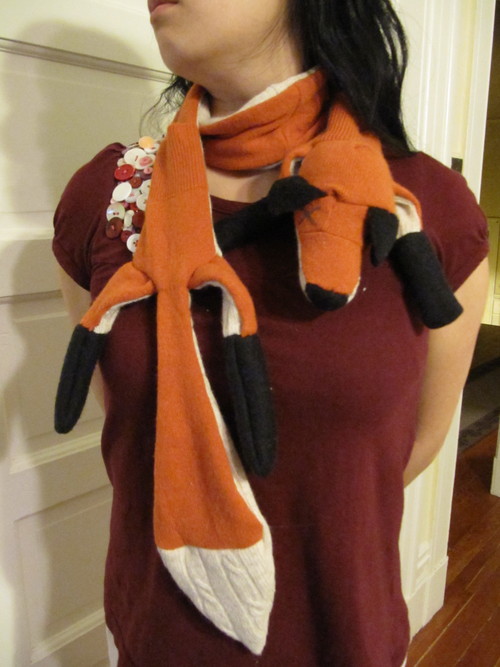 Yes, it’s been a while, hasn’t it? I am definitely falling behind on the scarf action here. Anyway, here’s the long-awaited badger scarf! Made in South Lake Tahoe this weekend. Enjoy!

So every Wednesday, a friend (Mr. Mito) and I work on a children’s book. He does the main character illustrations and I do all the background and other characters. This really puts a damper in my scarf schedule, but alas, I was able to create a narwhal scarf just for you! (Yes, Heather, just for you.)

Martin the Narwhal loves fighting unicorns on his spare time, but he also loves roasting marshmallows on an open fire. I mean, it’s such a novel thing to him, since he’s always underwater… and found mostly around colder areas. He just wants to ohm nom nom on the soft goodness of mallows! Can you blame him? 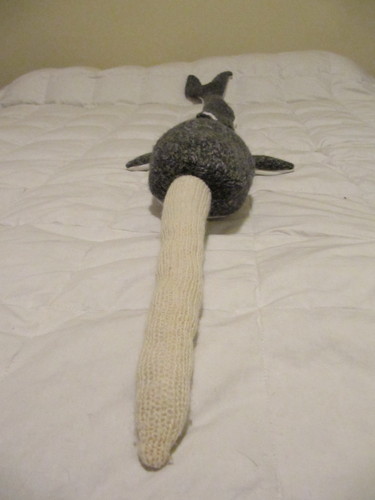 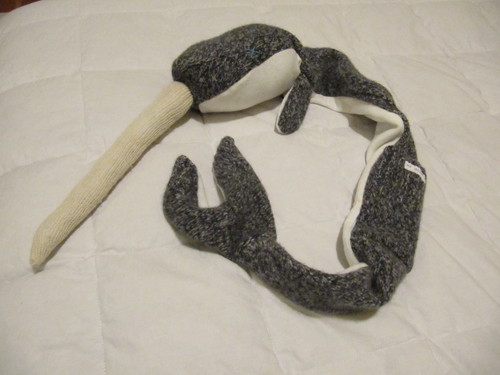 On Sunday, I was having brunch with a bunch of friends and we got on the topic of Star Wars, then I mentioned that I’ve never seen it, that’s when a ridiculous storyline of Star Wars came up. It seemed like what they were saying was plausible, until they started talking about Richard Gere and Julia Roberts, the hooker with the heart of gold. We’ve all seen that one! Anyway, I thought it would be really cool to do a Darth Vader one, because it just seemed like a great challenge to take on. Boy was I so wrong. When I started, it seemed like it was looking pretty badass: 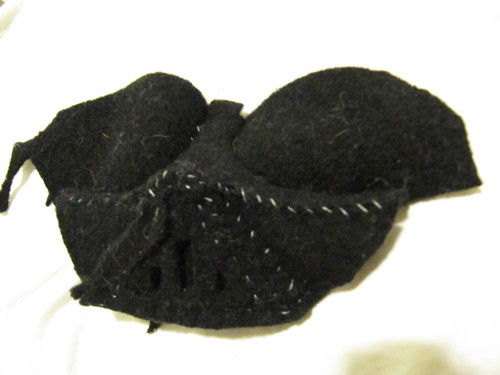 I was like yeah, besides the stitches, it’s looking pretty good. Then it went downhill from there.

Because it’s made of sweater, the shape wouldn’t hold and sooner or later it became this mess of a scarf:

I mean, what the bananas is that? It looks like, you know, I can’t even find words to describe it other than ick!

I guess you can’t be awesome at everything.

A little behind with the scarves. I went rock climbing yesterday and was too sore to get it all going! Here’s Hamilton the Jackson Chameleon. He likes to play in the sand, even if it’s a little weird for him. He’ll love being a part of your wardrobe, as he really likes hugging and curling up next to things. You can really tell by his curly tail! 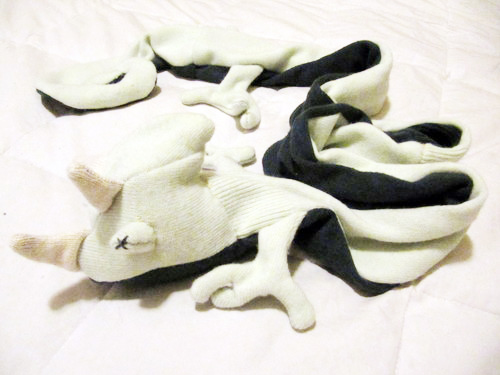 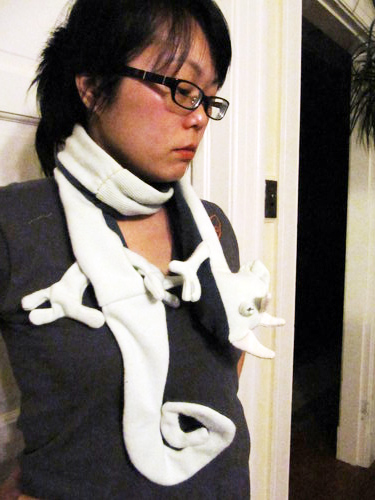 My girlfriends are so cute! How can I not love these people?! (And this is why I was sore yesterday. I’m so out of shape.)

So it’s a little later than it’s supposed to be. I actually decided to have a life yesterday and went out to celebrate a friend’s birthday. So I give you the cop-out snake scarf! 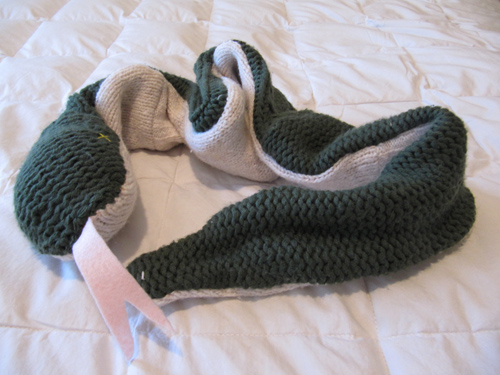 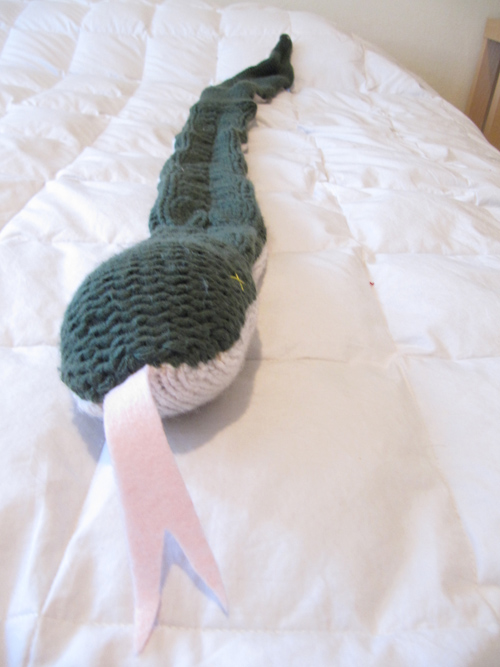 I just watched The Handmaiden (Korean film with English subtitles on #netflix) and felt I had to draw a #cobra. It's an intense movie. Go watch it if you haven't! Also, look at the fantastic #metallic #watercolor!
I created this piece in 2013. I really love it and want to create more elaborate pieces like this with more #characters and #friends. I guess this was the original #coelacanthlife!? . . . #coelacanth #desserts #beetle
Your fingers moved over my belly. They punctured the skin like a fork in tiramisu. The fingers dug deeper and pulled apart, allowing the blood and intestines to spill out. All I could do was lay there and watch my body turn inside out. . . . #theniwokeup
Those bluetylicious lobsters are getting groovy for the new year! . . . #bluelobster #lobster
Happy holidays to you and your families. I hope you're spending it with wonderful company and people that love you. If you're not, just know that there are people that love and care about you, even if you're not with them tonight. I never posted this #inktober2019 goody, but I feel like it has more of a #merrychristmas feel to it. #happyholidays